Where to Get Your Protein

Try something for me. Tell a runner friend you’re thinking about going vegetarian (or that you already are), and listen to what he or she says.

If it’s not “Where do you get your protein?” I’ll be pretty surprised. Vegetarians and vegans, athletes especially, hear the protein question ALL the time. (So if you’re thinking about joining us, get used to it!)

We hear it so often, in fact, that we tend to forget that some people really do want to know the answer, and aren’t just asking it with the aim of poking holes in our silly, granola-crunchy performance diet plan.

But you know what? Sick of it or not, the vegetarian protein question is important. Although most people feel great when they cut the meat out of their diets, a certain percentage feel a loss of energy, and in those cases, I suspect it’s because they’re not getting enough protein (or sometimes iron).

So how do vegetarian athletes deal with the protein issue?

You can probably guess by my selective use of a condescending tone which of these I like the best. But there are successful athletes who use each approach, so if #3 isn’t your favorite like it is mine, try another.

How much protein do we really need?

Who knows. I think multiplying your body weight in pounds by 0.4 gives a nice number to shoot for in terms of grams of protein per day (so, for example, a 150-pound person would need 60 fgrams per day), but that’s subjective.Some successful endurance athletes (see the fruitarian diet) get as little as 5% of their calories from protein—since a gram of protein contains about four calories, that’s less than 35 grams of protein a day for a 2500-calorie-per-day diet!

At the other extreme are athletes like vegan bodybuilder Robert Cheeke, who gets lots of his protein from soy products, primarily tofu and tempeh. Some of his high-protein meal plans prescribe up to 25% of daily calories from protein. Granted, Robert’s aims as a bodybuilder are different from ours as endurance athletes, but the point is that vegetarian and vegan athletes thrive on a wide range of protein intake levels.

A little protein a lot

My approach is to not obsess over the protein issue but to be aware of it and make sure I include a protein-rich food at every meal. If you don’t, it’s just too easy to slip into a routine of eating a mound of carbohydrates and calling it a vegetarian meal.

So what does this mean in terms of actual foods? Try these:

See? No huge numbers here, but mix in a few of them every day, and it’s no problem at all to get anywhere from 60-100 grams of protein, especially when you count all the other foods you eat that contain smaller amounts of protein. My point here isn’t to get you to start counting protein grams throughout the day—I certainly don’t do that—but you can see just how easy it is to get the protein you need.

Also, notice that every food in the above list is vegan, assuming your protein powder is plant-based. If you’re fine with eating dairy and eggs, getting your protein is even easier since milk and eggs are both high in protein.

Getting your protein from a variety of sources is important!

Don’t just pick one go-to food as your protein source. Different foods contain different amino acids, so we need a variety of them to get all the amino acids that our body doesn’t produce.

What’s more, getting all your protein (or any nutrient) from a single source is almost always problematic. For example: Pick soy as your go-to protein source, and you deal with whatever health concerns there are about soy. Try to get all your protein from nuts, and you’ll eat way more calories and fat than is healthy. Get it from only beans, and you probably consume too many of the enzyme inhibitors in beans that make digestion difficult.

So the next time someone asks where you get your protein, you’ll be prepared.

Granted, if you believe that you need 200 grams of protein a day, you’re going to find yourself consuming a lot of soy and protein powder. But plant-powered endurance athletes the world over are proving that numbers like that simply aren’t necessary to thrive in life and excel at your sport. 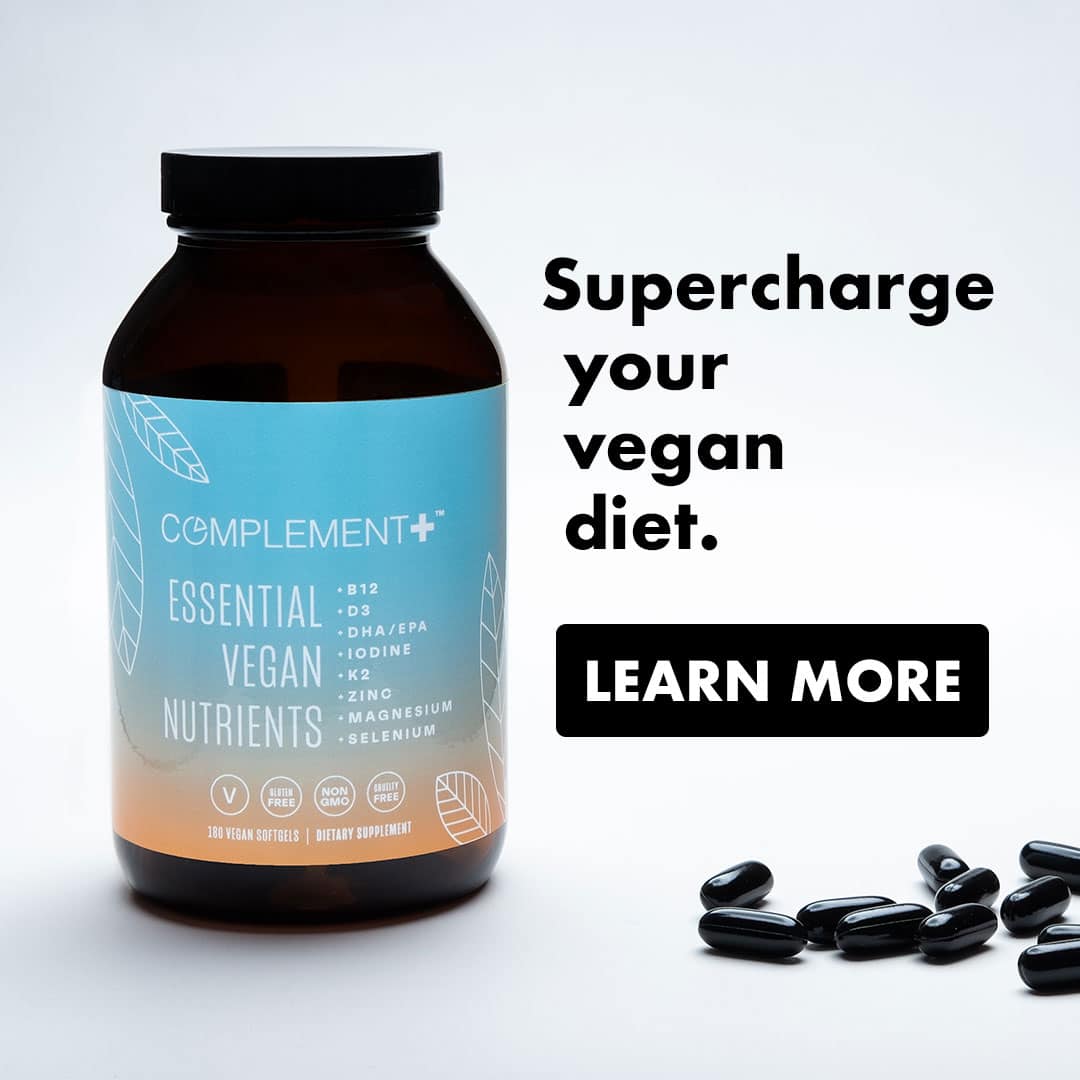