Note: This is a guest post from Jon Soldo, who writes the blog Running Dummy.

These people must be insane. 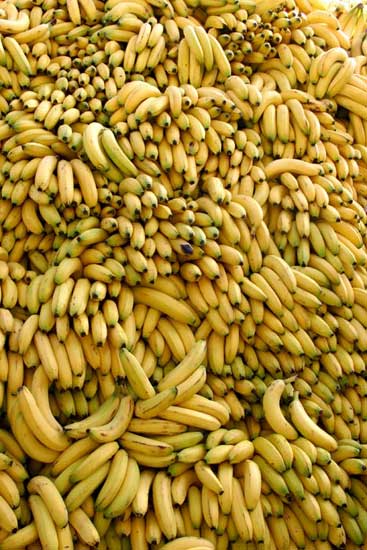 Upon hearing about the “fruitarian” movement, this was my reaction.  I mean… eating 30 bananas a day!  Is that healthy?  Is that safe?  Would I ever be able to poop again!?

After the initial shock wore off I became intrigued.  I had questions… lots of questions.  So I dove in and learned everything I could about fruitarianism.  Here’s what I found out.

Fruitarianism in a nutshell

So I would really be eating nothing but fruit?

Pretty much.  Raw vegetables are occasionally welcome too, but the bulk of your calories must be fruit to maintain the desired 80/10/10 ratio.  Certain fatty fruits (avocados for example) should also be eaten in moderation. 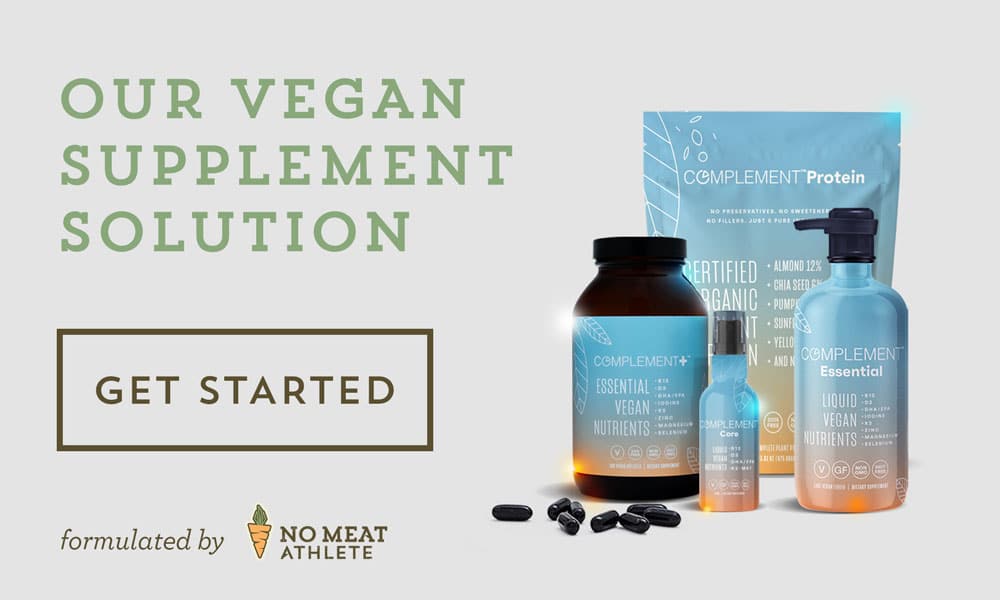 I can’t eat anything else?

Not even seeds and nuts!?

No, but don’t view the simplicity of this lifestyle as a negative.  It’s is a good thing.  It’s a lot easier to pack a bag of fruit on your way out the door than preparing “traditional” meals.

You can even put down that bottle of water.

No Meat Athletes are health conscious and surely know the benefit of drinking lots of water.  But get this… if you eat a fruitarian diet and aren’t exercising in super hot conditions, you don’t need to drink any additional water.  All the water you need is built right into the fruit—that’s both convenient and green!

Isn’t that way too much sugar?

Don’t confuse the natural sugar found in fruits (fructose) with refined sugar (sucrose).  Contrary to popular belief, sugar isn’t the devil and many claim it’s impossible to get too much sugar while eating whole, fresh fruit.

What about bone density and calcium?

It is not how much calcium you consume that is important, but how much you lose through neutralizing acids that come from eating high amounts of protein and starch.  Reducing or eliminating the high protein intake leads to decreased calcium loss.

C’mon, seriously?  You didn’t just ask me about protein did you?

I guess you missed this post that explains it much better than I ever could.  The short and sweet of it is that our perceptions on protein requirements are out of whack and Americans eat way too much.

Fruit averages 6% protein, so as long as you are eating enough calories in fruit then you are getting enough protein, even if you’re an endurance athlete.

That’s all fine and good in theory, but people can’t thrive on just fruit.

A practicing fruitarian for over three years, Michael eats nothing but lots of fruit and the occasional raw vegetable.  Arnstein said he devours 30 pounds of fruit a day—as many as 30 oranges, five cantaloupes, a watermelon, and a salad with five pounds of tomatoes.  Consuming 40 to 50 bananas a day is a common occurrence for him.  He also claims that 10 to 15 Valencia oranges is the perfect post run snack.

If Arnstein, who sometimes runs over 200 miles in a week, hasn’t found this diet to be deficient in any way, then I highly doubt others will.  I mean c’mon… he’s 4% body fat and faster than a speeding bullet! Here’s some more food for thought.

Okay, enough already!  I’m sold!  How do I get started?

And one more thing…

Get ready for lots of unsolicited health advice.

When you go to the supermarket and fill your shopping cart to the top with bananas, you will get a ton of odd looks and inquiries.  I just tell people that I have a pet monkey at home and that seems to make them happy.

Is Fruitarianism for you?

Let’s turn it over to all you No Meat Athletes… What do you think?  Is this something you have tried or would consider?  Could this lifestyle be fulfilling?  Is it sustainable?

You can read more from Jon Soldo at www.RunningDummy.com.