Which 100 Calories Would Make You Feel The Most Full?

Losing weight to look good and feel good is one thing. But the reason I’m interested in weight loss isn’t for looks, it’s for health.

Obesity and high BMI are associated with — or direct causes of — heart disease, cancer, diabetes, and many more of the diseases that take away years from our life. And just as importantly, the life from our years.

A whopping sixty-nine percent of the United States is overweight or obese, and the rest of the world isn’t far behind, as previously healthy diets become westernized.

The cost to all of us is enormous. And so are the potential benefits from solving this problem.

In over a decade of thinking, learning, and writing about health for a living, I’ve encountered an endless parade of books on diets, many of them promising easy, rapid, sustainable weight loss.

And although some approaches to weight loss might have one or more of those qualities, none of them have them all.

But there’s one that stands out in my mind as the real deal. A healthy, pretty darn easy way to lose weight quickly — not overnight, and not all in a week or even a month — but fast enough to keep you motivated. And most importantly, it’s sustainable, in that it allows you to keep eating as much or even more than you’re used to eating (it’s just a matter of choosing the right foods).

It’s something that can become, permanently, “the way you eat” — not just another diet.

So what is this seemingly too-good-to-be-true approach to losing weight, and why do so few people know about it?

It’s not complicated, and it has almost nothing to do with counting calories. (Who wants to do that?)

Simply put, by choosing foods that have a low calorie density, you choose foods that take up a lot of room in your stomach (and therefore, make you feel full) relative to the amount of calories they contain. Learn to love these foods — and to make calorically dense foods the rare exception to your normal diet — and weight loss becomes nearly inevitable.

(The bonus, and the real reason I love this way of eating, is that the low-calorie-density foods that help with weight loss also happen to be the most nutrient-rich, healthy foods you can eat.)

And by the way, the theory works the opposite way if you’re trying to gain weight — something I’ve also focused on a lot. In that case, higher-calorie-density foods are your friend, and the challenge is choosing them in a way that minimizes the damage to your long-term health.

To provide some more clarity, the photos below depict the same number of calories for each of five common foods, so you can imagine how full you’d feel after eating any of these foods, compared to the others.

300 calories each of chocolate and potatoes:

300 calories each of cheddar cheese and broccoli:

Quite a difference, right? We’re not talking about foods being a little larger or smaller for the same number of calories — we’re talking about night and day in terms of how much these foods fill you up.

And here’s a look at how common food groups stack up in terms of calories per pound:

So why does this matter for maintaining health — and a healthy weight — over the years?

Because if you can literally fill up your stomach, but not actually consume as many calories as are needed to sustain your current weight, you’ll feel satisfied while eating in a way that’s been scientifically proven to increase longevity and help maintain optimal body composition.

Here’s a simplified, visual interpretation of the same concept, showing how much room 500 calories of different foods takes up in your stomach:

You can see a couple of things going on here.

First, foods that contain a lot of water — fresh fruits and vegetables especially, but even starchy vegetables like potatoes and beans — tend not to be very calorically dense, while foods without a high water content (processed foods, sugars, nuts, meats, and cheeses) are more calorie dense. Since water contains no calories but does contribute weight and volume, this makes sense.

Next, the foods that are low in calorie density are the ones that are highest in fiber. Fiber provides volume to fill the stomach and doesn’t get digested as energy… and 97 percent of Americans don’t get enough of it.

Second, you can see that plant-based whole foods, by and large, have low calorie density, while animal products have some of the highest calorie densities.

There are exceptions, of course: processed food, like sugar and refined flour (which you shouldn’t be eating much of on any diet, and most people don’t consider “plant-based” since they’re not whole) and nuts, which have a lot of great properties but are something to moderate if your goal is to lose fat (like oil).

The above chart makes it clear: plants contain relatively few calories per pound, while animal products and processed foods are very calorically dense.

So why does this matter?

Why calorie density is the key to losing weight

This might come as a surprise, but it turns out there’s not a tremendous variance in the amount of food most people eat each day. Most of us eat around 4 pounds per day, give or take a pound on either side.

And where SO many diets go wrong — why nobody can stick to them for long — is that they try to change the AMOUNT of food you eat each day.

They usually require you to eat less than you’re used to, less than you need to eat in order to feel satisfied.

Instead, the trick is to eat the SAME amount of food as you’ve always eaten (or maybe even more), so that you always feel satiated…

… but to choose foods that are not calorie-dense, so that those same 3 to 5 pounds of food provide a whole lot fewer calories than they used to.

You feel full. And you don’t notice that you’re eating, say, 500 fewer calories each day as a result, but your body does. (Of course, this will vary depending on how aggressively you want to change your diet.)

And since a pound of body fat is roughly equivalent to 3,500 calories, for every week that you eat this way, you lose a pound of fat.

Maybe a pound a week that doesn’t sound like much compared to whatever the current fad-diet-of-the-week is, but remember this: since you’re not changing the amount of food you’re eating — or how satisfied you feel after meals — this is a diet that you’ll actually stick to.

And this is why when it comes to weight loss, a plant-based diet makes it so easy.

When I say “plant-based,” I’m intentionally not being specific. For some people, the term means completely vegan, for some it means vegetarian, and for others it means mostly plants, with an occasional indulgence in animal products.

Which is why any of those interpretations of “plant-based” might help you lose weight — it’s a matter of trying it out and learning how much indulgence your particular body can afford without undermining your goals.

Sure, you’ll eat some nuts, and you should. But a quarter cup a day is all you need for a substantial longevity benefit, and that’s not going to prevent you from losing weight.

Bottom line: Eat mostly those foods in the top half of the chart, limiting nuts and olive oil to a reasonable amount, and for most people, the impossible puzzle of sustainable weight loss suddenly becomes easy.

Automatic, even. Ask anyone you know who eats a plant-based diet how long they’ve been dieting, and they’ll tell you they’re not “on a diet,” because it doesn’t feel that way at all. That’s what I mean when I say the results of eating this way are “automatic.”

Isn’t it hard to eat a plant-based diet?

The trick, clearly, isn’t so much in knowing which foods to eat. That’s the easy part.

If you can do that — and sure, it takes some adjustment, but these days it’s just not that hard — then you can get to a healthy weight.

Even if a plant-based diet were only as good as other diets when it comes to weight loss, it would still be a terrific choice.

Because unlike crash diets or even popular trends like Paleo or Keto, plant-based is sustainable. Not just in terms of how easy it is to keep eating this way, but perhaps more importantly, in terms of longevity.

Think about it: Would it really feel good to lose weight, if you knew that every year you succeeded in sticking to your diet was actually shortening your lifespan — courting heart disease, cancer, or one of dozens of other diseases that shorten our lives? (Not to mention that the weight loss on fad diets tends to be from water or muscle weight, not fat loss.)

The science is in on plant-based diets — with more results coming every month, it seems. And the verdict is clear: compared to the meat-heavy diet most people in our culture eat, a plant-based diet results in less heart disease (and other cardiovascular issues like stroke and even Alzheimer’s), lowers the risk for many cancers, and drastically reduces the incidence of (and even helps treat) diabetes.

And as a result, it’s thought that a plant-based diet can help you live longer — and not just more years, but more healthy years.

So how do I go plant-based?

I’m glad you asked. At No Meat Athlete we’ve got a ton of articles about eating a plant-based diet, and lots of podcasts about it too.

But if you want to shortcut the process of going plant-based, check out 80/20 Plants.

It’s an app I’ve helped to develop that does exactly this — with a proven method based in the science of habit change, 80/20 Plants gradually takes you from where you are to a diet that’s as plant-based as you want it to be.

So check out 80/20 Plants here, start eating a plant-based diet, and use the power of caloric density to reach your ideal weight — for good! 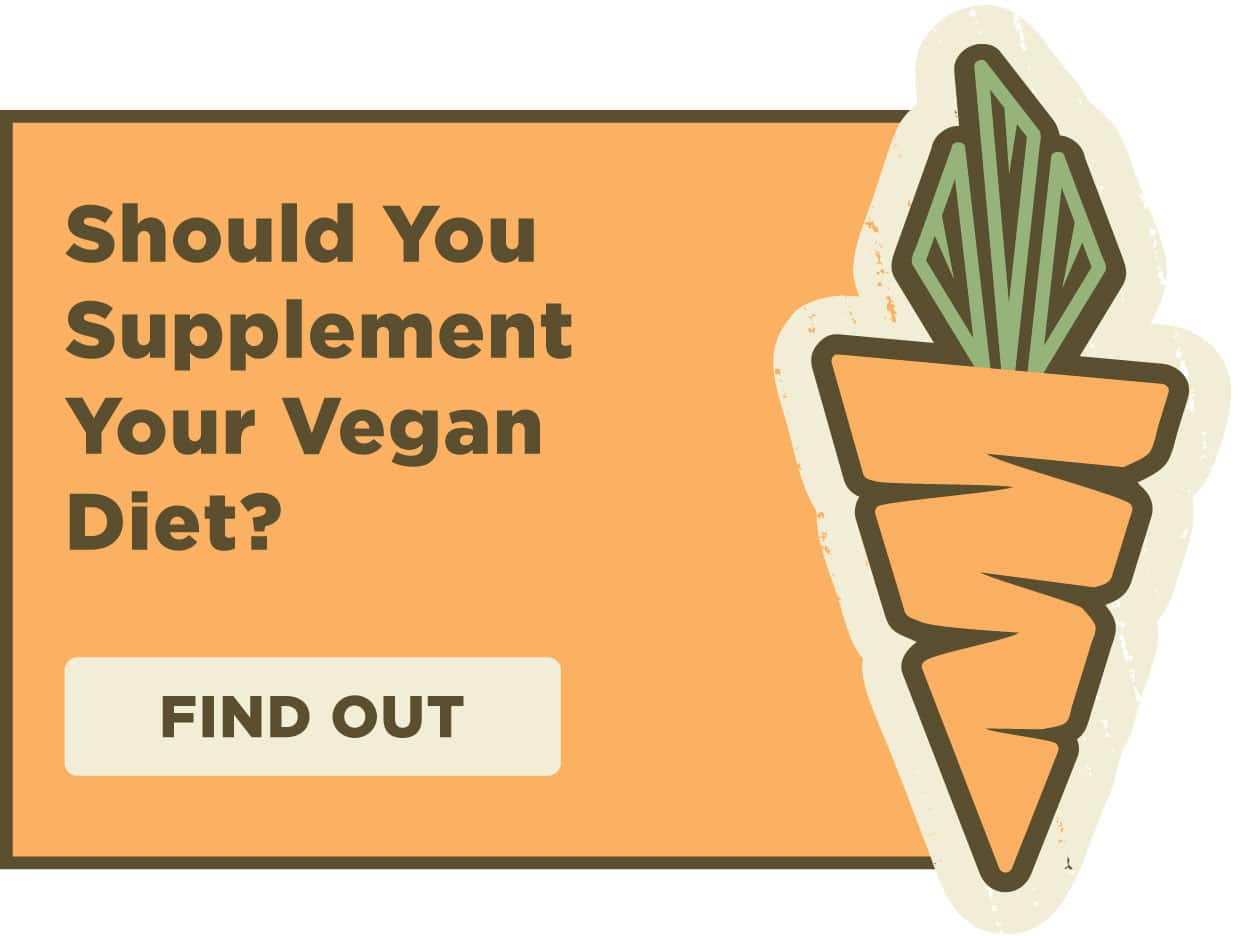 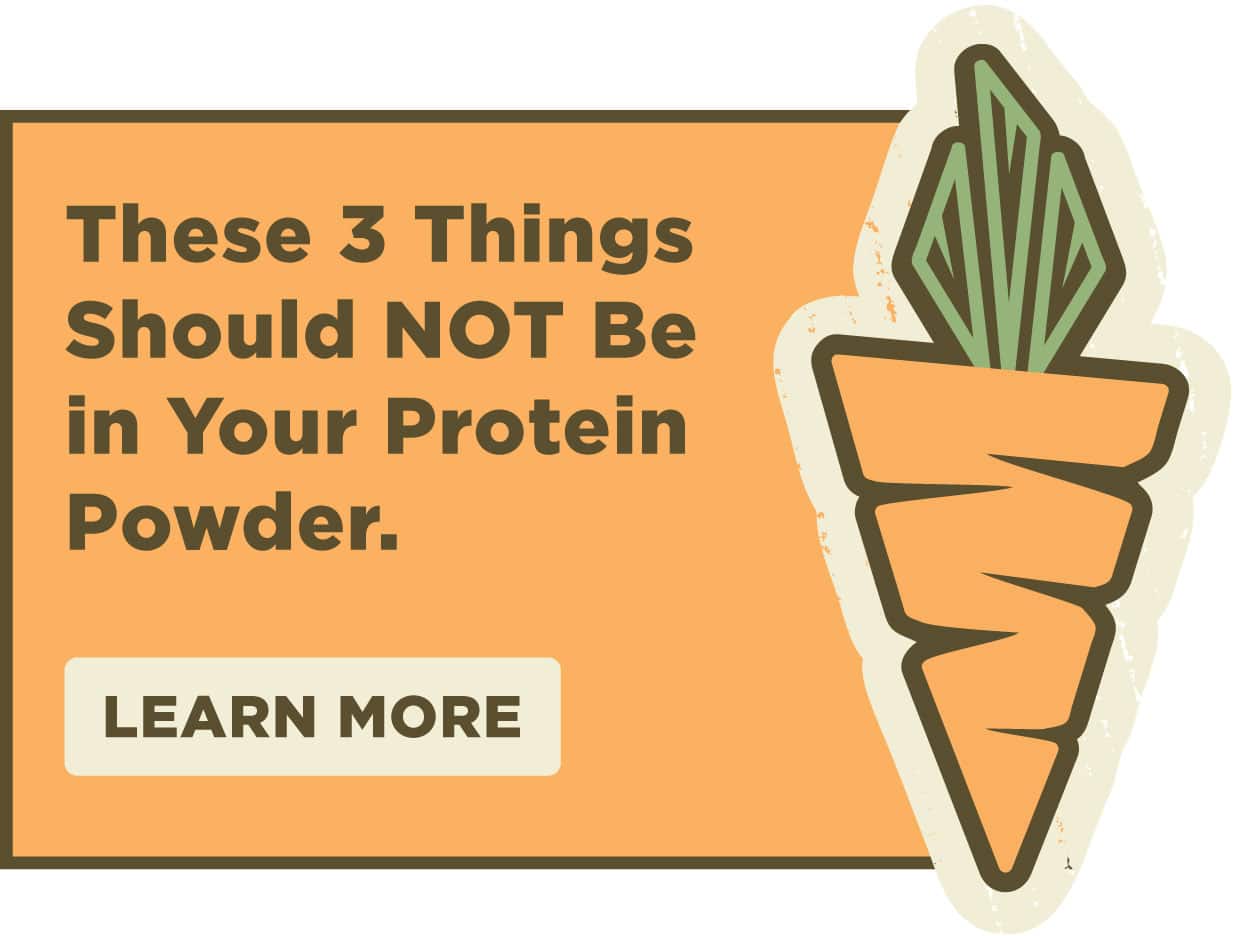