The experts said it couldn’t be done

According to legend, experts said for years that the human body was simply not capable of a 4-minute mile.  It wasn’t just dangerous; it was impossible.

Further legends hold that people had tried for over a thousand years to break the barrier, even tying bulls behind them to increase the incentive to do the impossible.

In the 1940’s, the mile record was pushed to 4:01, where it stood for nine years, as runners struggled with the idea that, just maybe, the experts had it right.  Perhaps the human body had reached its limit.

On May 6, 1954, Roger Bannister broke the 4-minute barrier, running the distance in 3:59.4.  As part of his training, he relentlessly visualized the achievement in order to create a sense of certainty in his mind and body.

Barely a year after Bannister’s accomplishment,  someone else ran a mile in under 4 minutes. Then some more runners did. Now, it’s almost routine.  Even strong high-schoolers today run 4-minute miles.  [Note: this used to say “24 people broke the 4-minute mark within a year of Bannister.  This is wrong; see the comments.]

What does this mean for us?

I don’t know about you, but for me, a 4-minute mile is probably not in the cards.  (5 minutes?  Maybe one day.)  That’s not the point.  The point is this: It took a sense of extreme certainty for Roger Bannister to do what was considered un-doable.  He alone was able to create that certainty in himself without seeing any proof that it could be done.

But once he crashed through that barrier, the rest of the world saw that it was possible, and the previous record that had stood for nine years was broken routinely. 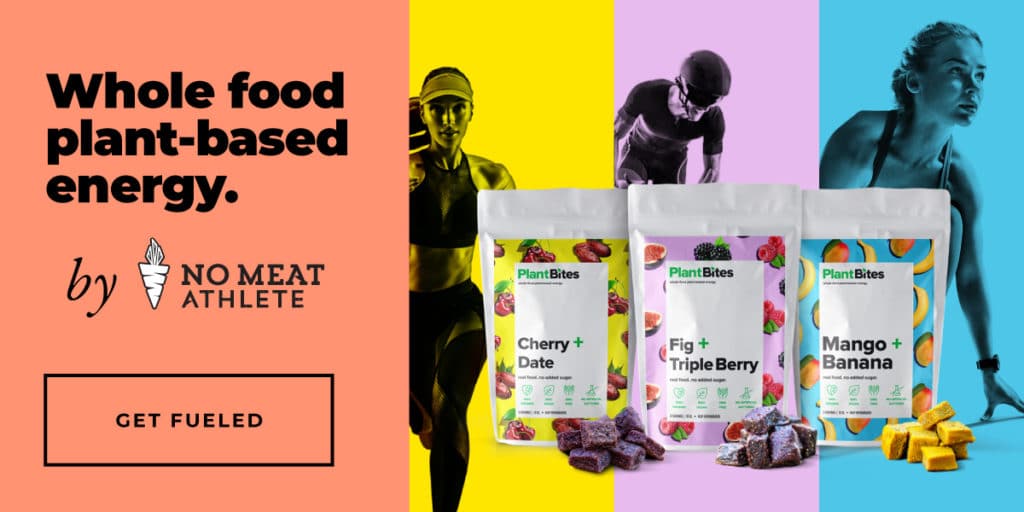 I love this story.  I don’t know how much of it is true; I sense that some of the details have become overblown in an effort to dramatize.  Either way, it doesn’t matter.  I’ve witnessed firsthand what a little certainty can do.

When you become certain of something, when every part of your makeup believes it because you focus on it every single day, something “magical” happens.  Not New Age magical, but science magical.  We have a system in our bodies called the reticular activating system (RAS) that helps our brains decide what information to focus on and what to delete.

When you have a clearly-defined purpose, a mission, and when you live every moment in a state of certainty that you’ll achieve it, you influence what your RAS filters out and what lights it up.  As a result, you pay special attention things that help you achieve what you’re after, things you otherwise would have never noticed.

When I was trying to qualify for Boston, I wrote a post about how certain I had been that I’d do it, as documented by a grad-school application letter I wrote.  There was no reason for this certainty.  But I found it somewhere in myself, and it’s for that reason alone that I eventually did qualify last year.  (You’ve seen the new page about all my best BQ posts, right?)

And now, it’s that way with ultramarathons.  Before I knew that people even ran 100-milers, someone told me that a friend of mine was running them.  I didn’t believe it; I thought something had gotten garbled in the chain of communication.  But I found an ultra group and started training with them, guys and girls who do 50’s and 100’s all the time.  They’re not superhuman; they’re runners like me.  Some faster, some slower.  But now I’m certain.

Where could you use a little certainty?  What would it take, short of proof, to make you believe?