Or, really, to quit drinking caffeine. 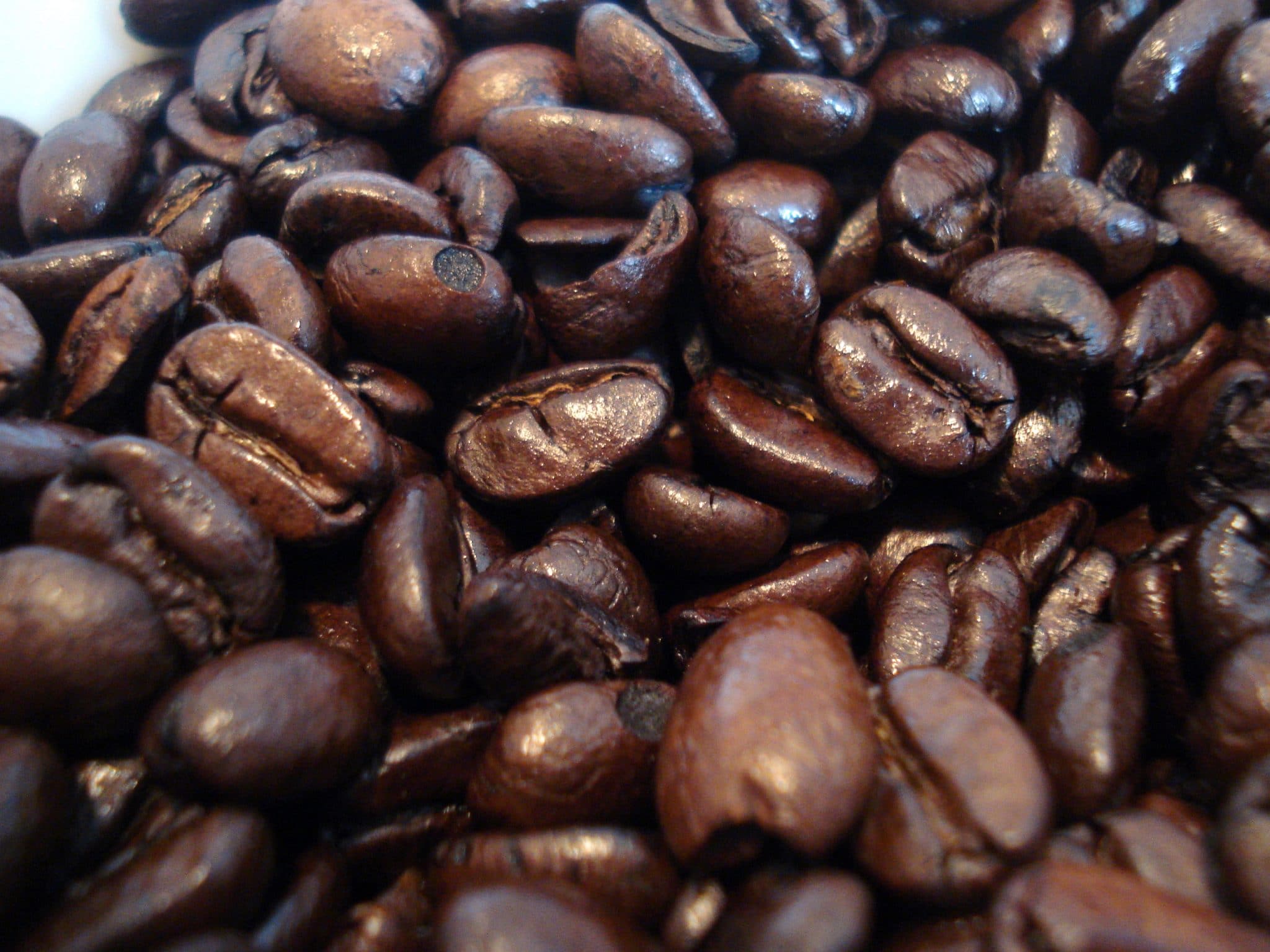 The “why’s”: Making lasting change starts with having strong enough “why’s.”  Here are mine.  Caffeine is an incongruous part of my otherwise healthy way of life.  I try hard to stay away from acid-forming foods and to eat by the principles of Thrive, where energy comes not from stimulation but from nourishment.  I want to maximize the energy I have available to create an exciting life, and coffee, in the long-term, only robs me of this energy.

I’ve tried hard to quit coffee in the past—I even went a month without coffee a while back.  But I keep coming back to it.  I come back to it because I have this idea that it helps me think better.  I enjoy reading books and doing math more when I drink coffee, and I think I come up with better ideas when I’m caffeinated.  But I know that’s not true.  The type of thinking coffee helps me with is a very linear kind, a proficiency at checking items off a list or even of recombining old ideas in a new way.  This isn’t real creativity.  Real creativity is nonlinear, the creation of truly new ideas that haven’t yet been conceived, not simply the reordering of old ones. One pound regular coffee beans, one pound decaf coffee beans, and a bunch of little baggies.  And oh yeah, a randomizing device/wife.

The plan: Here’s the deal.  A standard weaning-off isn’t going to work.  I know this because I don’t have a problem going a day without coffee or caffeine.  I never drink it before long runs, so I think that one day off per week has kept me from developing a physical addiction.  No; my problem is that on gut level, I believe that coffee makes me happier and more creative.  This is what needs to change: I need to convince myself that my thinking is just as vibrant, or more so, without coffee.

I’ve often wondered how much of the caffeine high is a placebo effect.  What if, I’ve often imagined, I were given a cup of decaf that I thought was the high-octane stuff?  Might I experience the same mental fireworks, completely of my own accord?  My belief is “yes,” and it’s on this notion that my plan is based. I’ve asked her to put five scoops in each bag, but here’s the kicker: I had her randomize the number of caffeinated scoops and decaf scoops I get each day, and not tell me the amounts.  The only rules were that one day must be all caffeine; one day must be all decaf.  The rest of the proportions are to be whatever she decides.

I make no secret of my love for gambling, and my hope is that the “gamble” each morning, the chance that I’ll hit the jackpot and get the fully-caffeinated version, will keep the experiment alive.  What would be really special is if I find I can’t identify which days are hi-caf, or even better, if I find that I’m happy no matter what, but on the hi-caf days I get unpleasant jitters and fatigue later in the day.  That would go along way to changing my gut level associations to coffee. 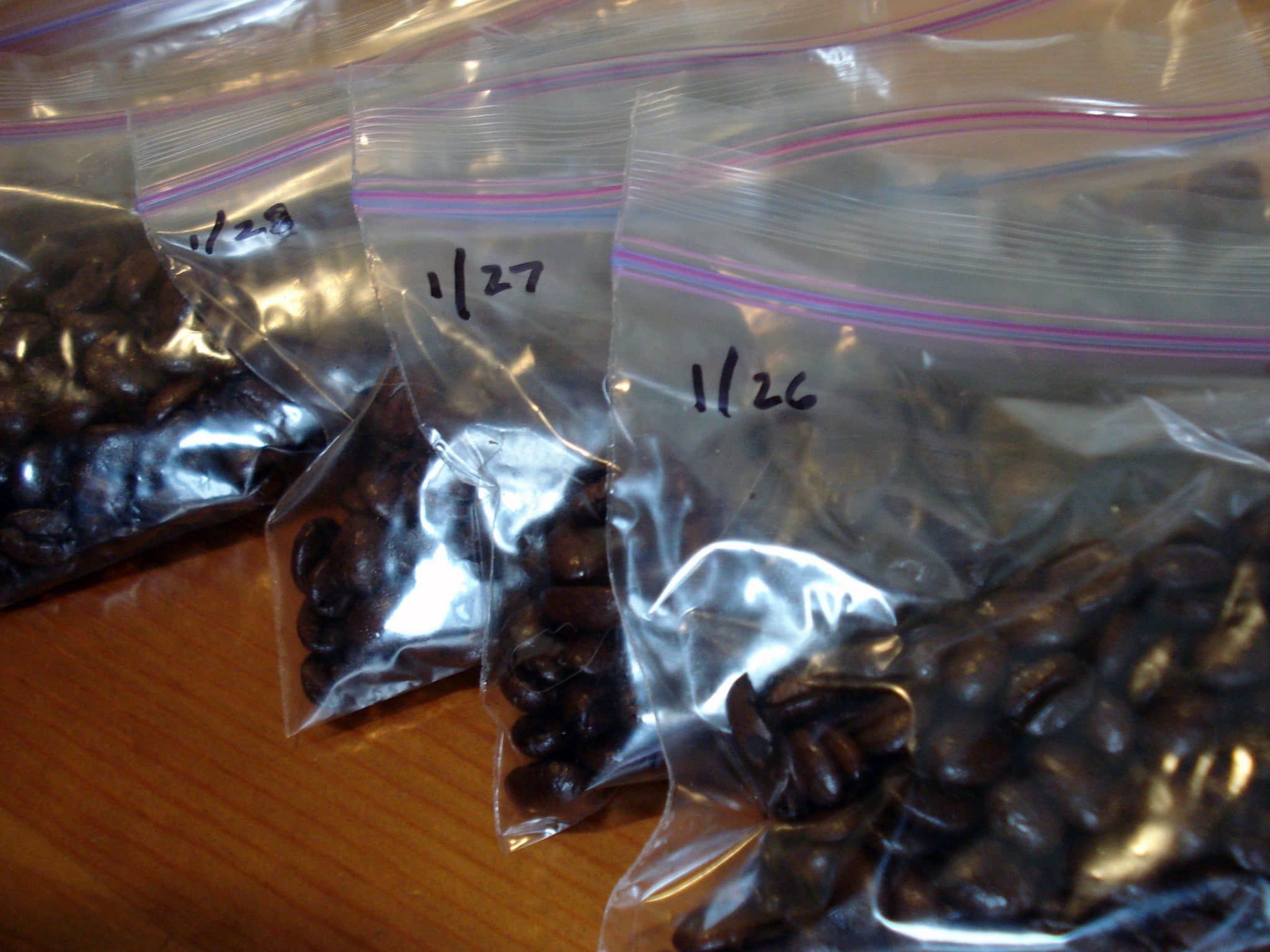 So this week is three-fifths regular, two-fifths decaf.  Next week will be the same randomization process, with two-fifths regular and three-fifths decaf. The next will be only one-fifth regular.  I’ll keep it in this proportion, knowing that on any given day I might be drinking a fully-caffeinated cup of Joe, until I’m convinced that caffeine doesn’t make me any happier than I can make myself. My biggest concern is that I won’t be able to make that gut-level change of the emotions I link to drinking caffeine, and to that end, I’ve ordered a book called Caffeine Blues: Wake Up to the Dangers of America’s #1 Drug.  I found this book thanks to Mel, one of the coolest bloggers I know, who mentioned it on her blog She Runs Brooklyn.  (Yet Mel still drinks coffee and loves it more than most.  Could that be why I think Mel is cool?   Hmm…) While we’re expounding on the virtues of randomization, it’s time for a lottery draw!  There were 103 comments, and we’ll leave it up to the goddess Fortuna to bestow upon the lucky winner the $50 iHerb.com shopping spree.  Here we go… #21 is Anne, another starving grad student, who said she would buy lots and lotsa chia seeds and coconut oil!  Congrats, Anne, enjoy your $50!